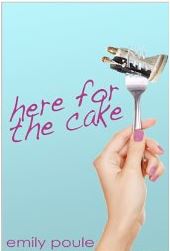 1) How do you think the evolution of the dating landscape has affected romance (ie the advent of the internet, texting, etc)

I still remember when dating online had a bit of a stigma…like, you met him where? What if he’s crazy? What if he eats squirrels…for fun…or shot his mother in the foot when he was twelve. Not only was there a good chance that you were talking to the unibomber over AOL chat, online dating was like the ultimate act of desperation…which is probably why we all did it but didn’t tell each other.

Now, that stigma is pretty much gone. We openly talk about our dating profile like the explicit self-advertisement it is. Moreover, we spent days, weeks, or months chatting from our computerized subterfuges to decide whether we even like the person enough to meet in person.

I guess online dating affects different parts of the romantic journey. It kind of kills the mystery of the first encounter. We can’t say that we met in line at a café or got stuck under the same awning during a rainstorm. Our meeting was calculated…and that’s not very romantic.

That being said, it doesn’t mean that it kills romance…because romance is more than that first meeting. We’re just taking the plunge with someone we’ve vetted.

2) In your opinion, what are the biggest challenges facing people in the dating world?

The pervs. Real talk…there are so many heinously lecherous men running amok in the world and you’re bound to run across one of them on whatever site you’re on. When you meet enough of these types of dude, it can make you lose faith that there are good men out there that don’t start conversations with “Are you DTF?”

3) How does your experience in the world of dating affect your writing, if at all?

It helps me write the pervs. The guys that we absolutely don’t want to date. The main men in my books, the guys that the girl ends up with…they are always modeled after someone closer to me…a guy I’ve actually been in a relationship with or a good friend that I secretly think is boneable.

4) What advice would you offer someone who is anxious, shy, or nervous about getting into the dating world?

Don’t put too much pressure on it. Remember that dating can be fun…not stressful…depending on your mindset. If I go on a great date, that’s awesome, but if I go on a bad date, I have writing material and great stories to tell my girlfriends over mimosas during happy hour.

Make it an opportunity to practice flirting, try on new outfits, or don new shades of lipstick.

If your date is really, really awful…congratulate yourself on getting through it by indulging. I eat brie, down a bottle of red, and listen to Janis Joplin.

5) What’s it like to write stories about love in a world that frequently says “romance is dead”?

It’s my way of saying that romance is only dead if you can’t hear the music. I see romance in things like friendship, chance encounters, sparkling conversation, and subtle gestures. The world is full of them.

Emily Poule was born in the most unremarkable city in Iowa with a peculiar propensity towards practicality. She saved every bit of her allowance, stayed in to study on the weekends, collected figurines of small animals, sketched pictures of potted plants, and read period romance novels of the Julia Quinn variety. Then, in her very first semester as a PHD student, she did the least rational thing she could think of — she dropped out to write chick lit. After some stints as a barista, tutor, and professional dog walker, she finally got her footing as a free-lance writer and hasn’t looked back since. These days, she splits her time between Dublin and Chicago in search of functional Wi-Fi, attractive men, and coffee strong enough to caffeinate an Indian Elephant. She still collects figurines. 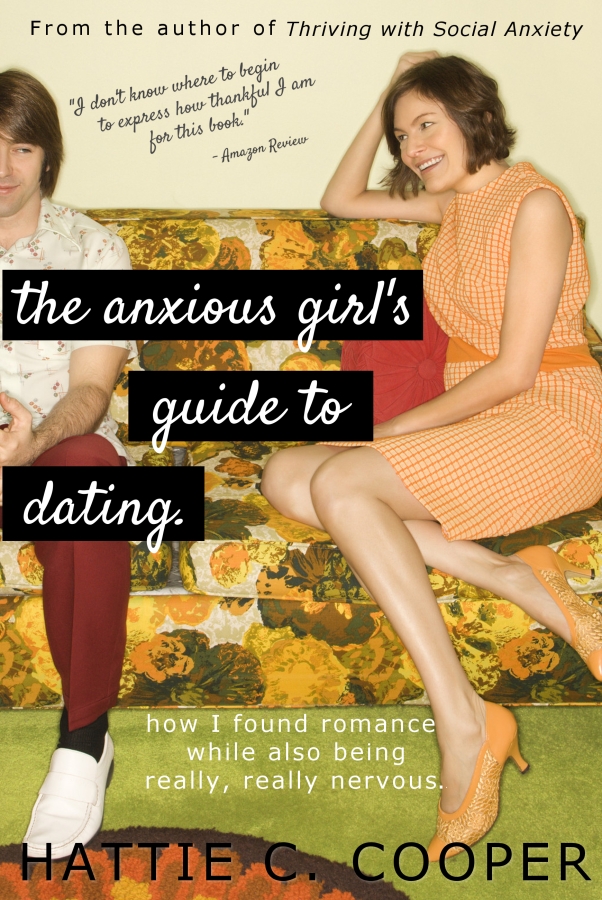 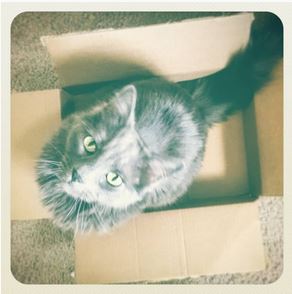