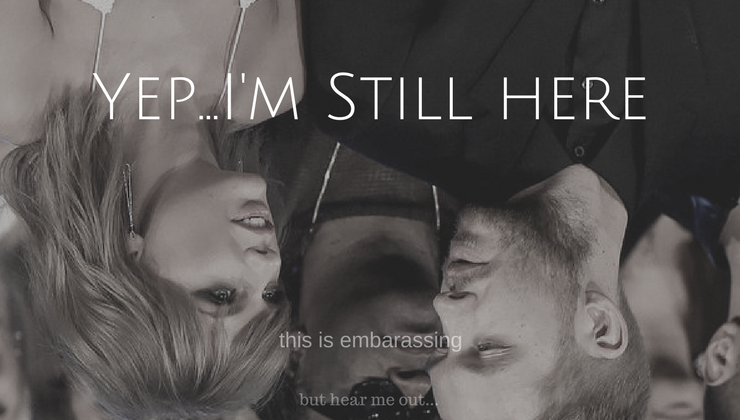 For my four readers who read my previous Taylor Swift + Calvin Harris posts, I’m still here. I haven’t gone anywhere. And I’ve been right alongside all of you feverishly decoding T’s newest singles, art, and clues. This woman makes me feel alive.

I am in awe of everyone out there who unravels what is going on and shares. You guys are SLEUTHS. I don’t have the capacity to keep up with posting BUT I had to share these thoughts I’ve had today ever since she dropped her new teaser trailers for …Are You Ready for It?

If you go back and read my previous posts (namely, I’m Pretty Positive Taylor Swift & Calvin Harris are Still Dating) you’ll see why I was super excited to see her line “Baby let the games begin….are you ready for it?” since it feels like her and Calvin had to buckle up and hold on tight while their wild game began.

When I woke up this morning and saw the frozen shot for her new trailers I almost squealed because HELLO LIGHTNING BOLT. (Lightning strikes every time she moves, guys).

Let’s look at this: 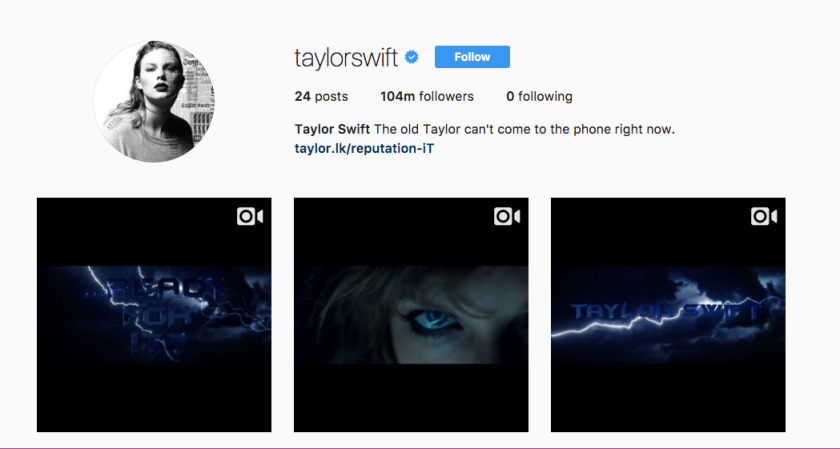 @taylorswift/instagram/…Are You Ready for It?

“….lightning strikes every time she moves. But she’s looking at you.”

Taylor Swift/Look What You Made Me Do

Taylor Swift/Look What You Made Me Do

The similar aesthetics of these shots are undeniable. It’s also so exciting to think these two songs could come together somehow, but I’m not sure how exactly that might happen. Except, OH WAIT, if they’ve been secretly dating this entire time then it’s totally easy.

When these are all put side-by-side, they may as well be the same video at first glance:

Taylor, if you’re reading this, GIRL I SEE YOU. I’m in love. I’m living for it. As a poet in Seattle, your mastery of symbolism, attention to detail, and skill of word makes me so thrilled.

Keep going. We are ready for it. Baby, let the games begin.